A repository of PowerShell Scripts to automate a variety of IT related maintenance tasks.

When creating a Markdown file, you should copy this template to a new file, fill out the metadata as specified below, set the H1 heading above to the title of the article, and delete the content.

The full metadata block is above (in the raw Markdown), divided into required fields and optional fields. DO NOT use a colon (:) in any of the metadata elements.

Here are some key things to note about metadata.

All basic and GitHub Flavoured Markdown (GFM) is supported. For more information, see:

Markdown uses special characters such as *, `, and # for formatting. If you wish to include one of these characters in your content, you must do one of two things:

File names use the following rules:

Headings should use atx-style, that is, use 1-6 hash characters (#) at the start of the line to indicate a heading, corresponding to HTML headings levels H1 through H6. Examples of first- and second-level headers are used above.

There must be only one first-level heading (H1) in your topic, which will be displayed as the on-page title.

If your heading finishes with a # character, you need to add an extra # character in the end in order for the title to render correctly. For example, # Define a data method in C# #.

Second-level headings will generate the on-page TOC that appears in the “In this article” section under the on-page title.

Italics Use for files, folders, paths (for long items, split onto their own line) - new terms - URLs (unless rendered as links, which is the default).

Bold Use for UI elements.

Note: You need to follow the casing of the header ID. In the following examples, the README.md file is all caps, so that’s how this needs to be written in Markdown. Most IDs are lowercase.

The ID is auto-generated based on the header text. So, for example, given a unique section named ## Step 2, the ID would look like this id="step-2".

To link to a Markdown file in the same repo, use relative links, including the “.md” at the end of the filename.

To link to a header in a Markdown file in the same repo, use relative linking + hashtag linking.

To link to an external file, use the full URL as the link.

If a URL appears in a Markdown file, it will be transformed into a clickable link.

You can use a Markdown table generator tool to help creating them more easily.

Use three backticks (```) to begin and end a code example block . You an also indent a line to have it rendered as a code example.

Use backticks (`) for inline code. Use inline code for command-line commands, database table and column names, and language keywords.

The drought had lasted now for ten million years, and the reign of the terrible lizards had long since ended. Here on the Equator, in the continent which would one day be known as Africa, the battle for existence had reached a new climax of ferocity, and the victor was not yet in sight. In this barren and desiccated land, only the small or the swift or the fierce could flourish, or even hope to survive. 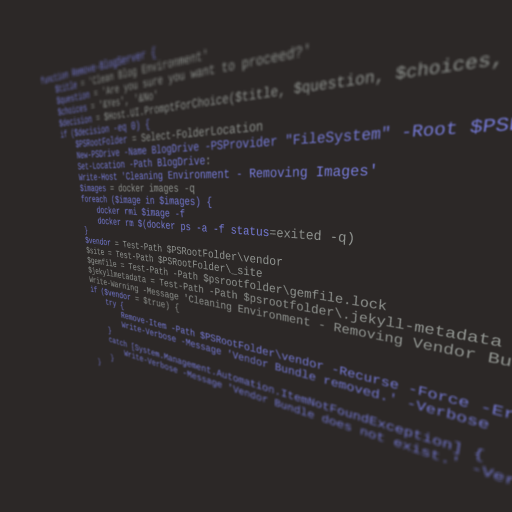 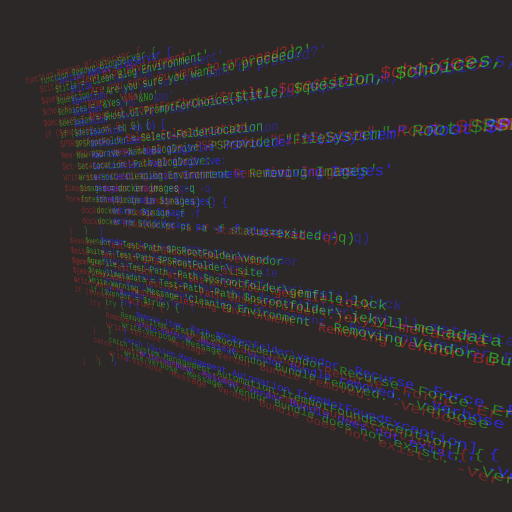 It’s important to use the following alert styles so they render with the proper style in the documentation site. However, the rendering engine on GitHub doesn’t differentiate them.

[!WARNING] This is a WARNING

[!IMPORTANT] This is IMPORTANT